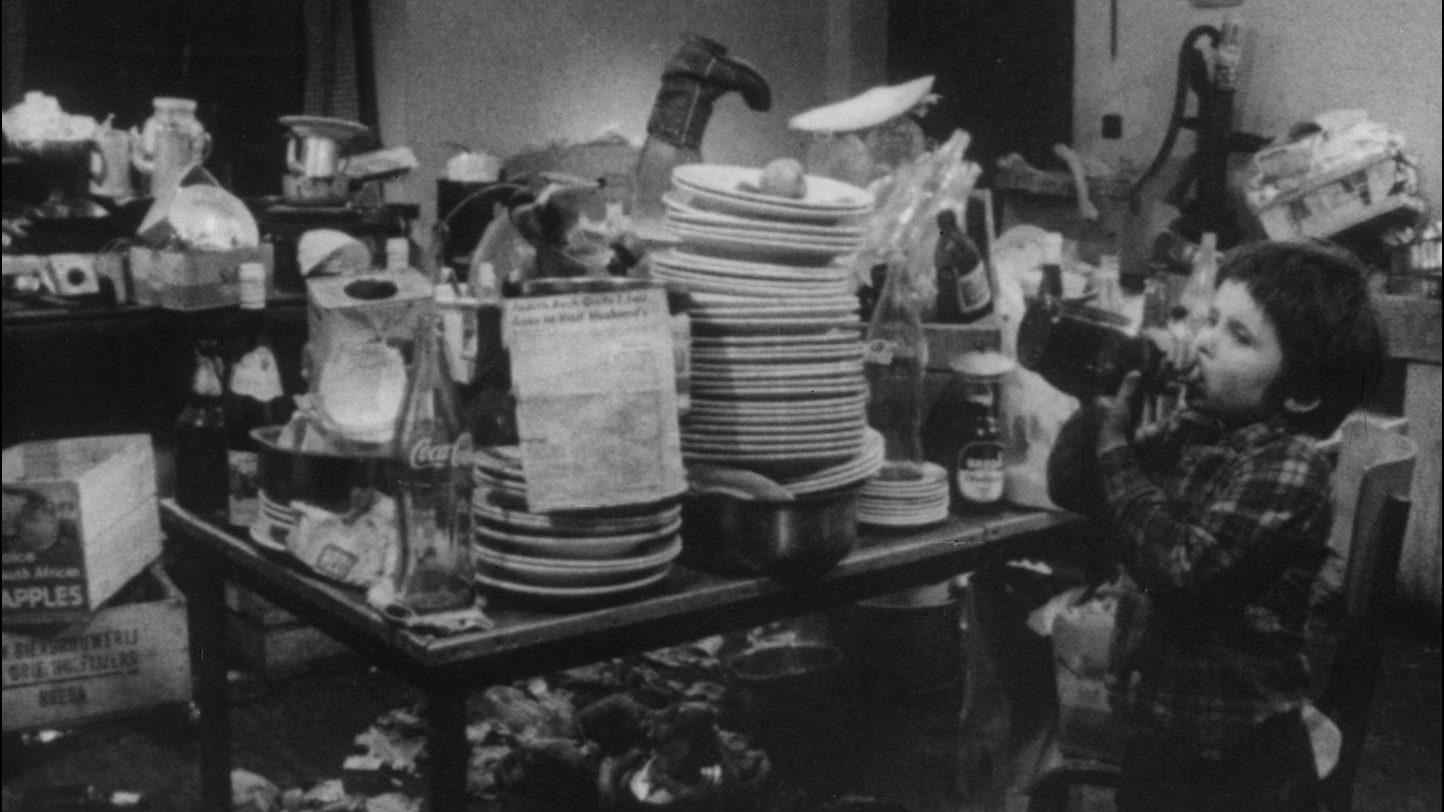 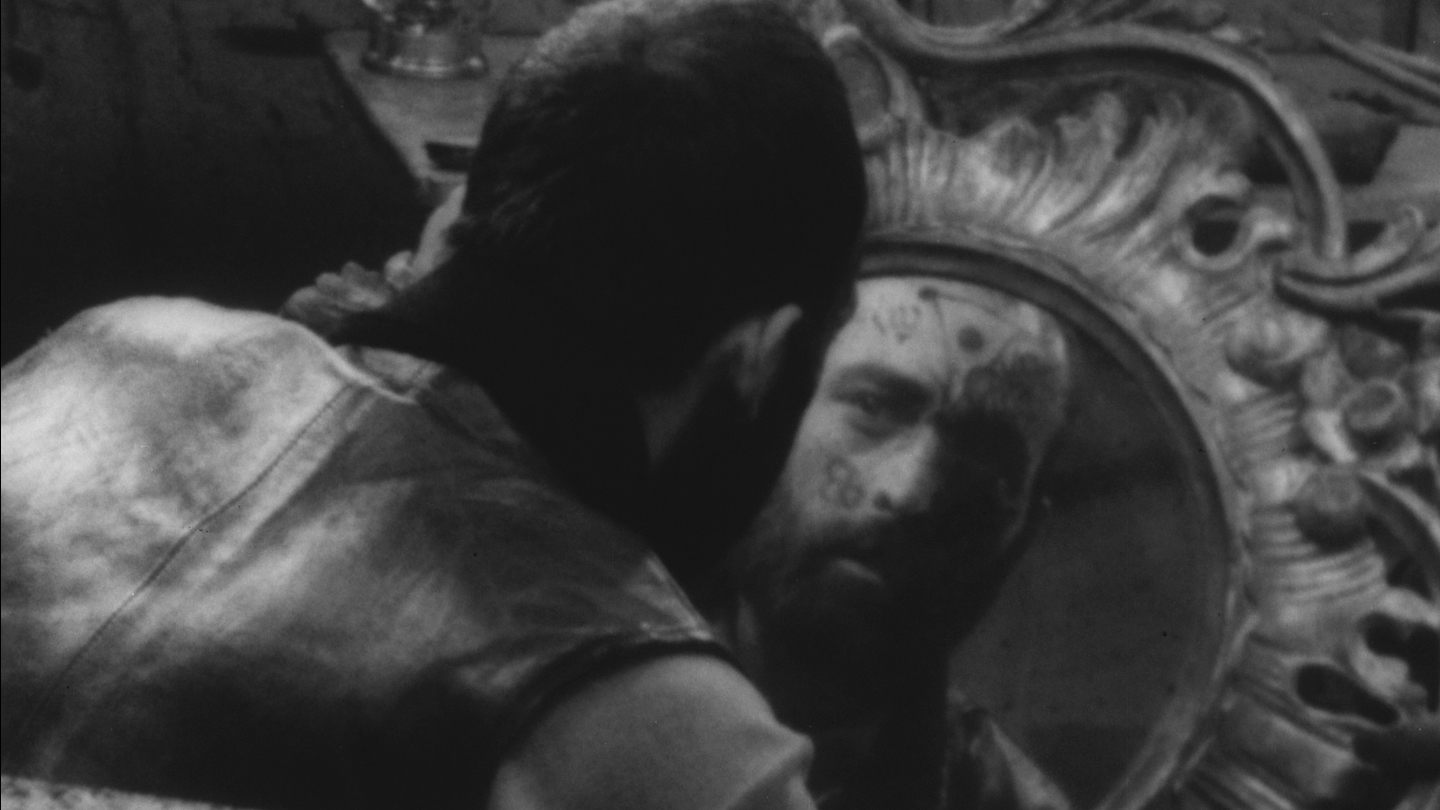 LOST AND FOUND: First screenings in over 50 years! 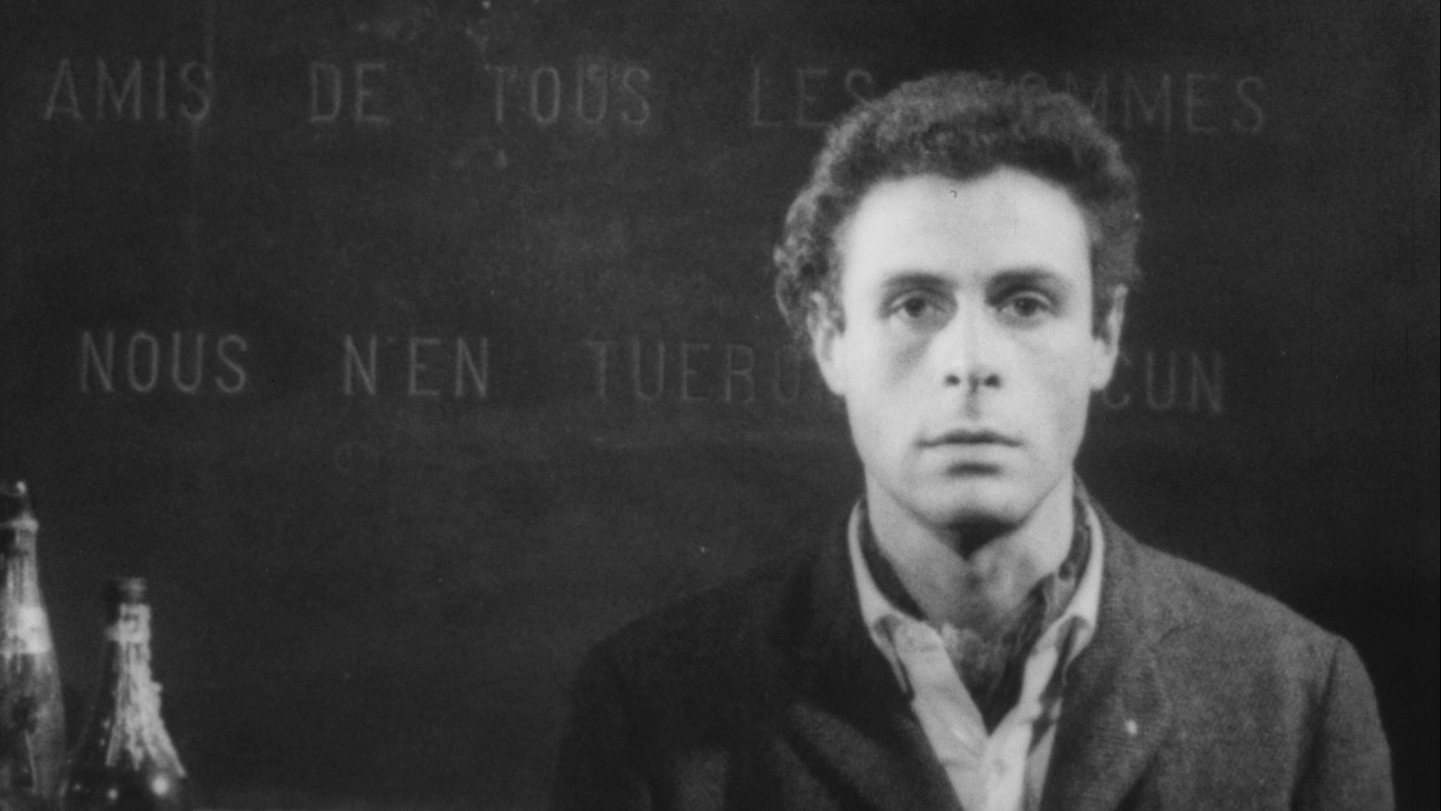 Accompanied by a frenetic original soundtrack by the great Ornette Coleman, insane asylum inmates escape their confinement and hole up in a deserted Belgian farmhouse, where they cook large quantities of eggs and condemn one of their own in an impromptu court. The actors don’t have much need for words when they can dance around, light things on fire, and drip hot wax on each other instead. Ornette Coleman and the other members of his trio – David Izenzon and Charles Moffett – recorded their score for WHO’S CRAZY? in one go while the film was projected for them, and the result feels like a bizarre silent film with the greatest possible accompaniment. The soundtrack also features a young Marianne Faithfull singing what are probably her most experimental riffs – written for her especially by Ornette – as she asks, “Is God man? Is man God?” in an original track titled “Sadness.”

WHO’S CRAZY? was long thought to be lost by jazz-on-film scholars and the Library of Congress. In early 2015, the only surviving copy of the film, a 35mm print struck for the film’s debut at Cannes in 1966, was salvaged from director Thomas White’s garage after sitting on a shelf there for decades. Ornette’s soundtrack exists as a hard-to-find LP, but audiences have never before had the opportunity to see what Ornette saw when he composed it. The cast consists of actors from New York’s experimental theater troupe, the Living Theatre, who also performed in Shirley Clarke’s THE CONNECTION; and speaking of connections, Clarke would later direct the fantastic ORNETTE: MADE IN AMERICA (1984). The 35mm print of WHO’S CRAZY? was repaired by John Klacsmann, archivist at Anthology Film Archives. 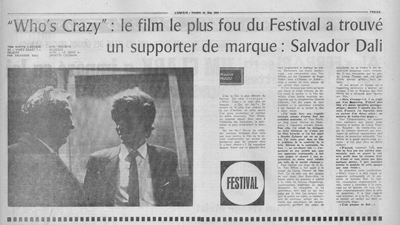 For screening and press inquiries.